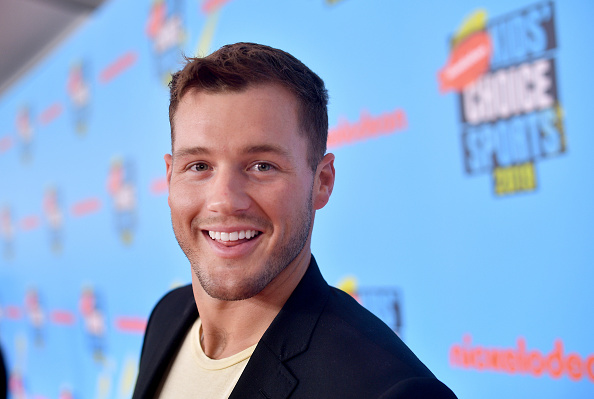 
← 'The Nevers' And 'Kung Fu' Premiere, Plus 'The Falcon And The Winter Soldier' On Podjiba! | 5 Shows After Dark: 'The Circle' Season 2 on Netflix, 'The Masked Singer' on Fox →