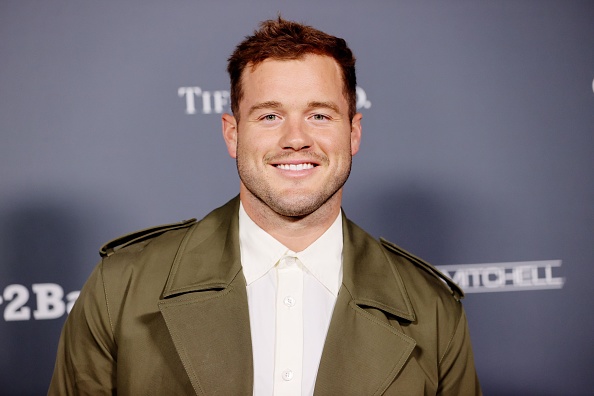 There was a lot of side-eye early this year when Colton Underwood, he of The Bachelor fame, announced on Good Morning America that he was gay and that he was filming a Netflix series about the experience of coming out called Coming Out Colton. No one had any issue with Underwood coming out, but there were a number of questions about the timing of it, and many were uncomfortable that he was using his decision to come out as a publicity stunt.

This was particularly disquieting in light of the fact that Underwood’s reality television career seemed to have otherwise come to a halt last year when Cassie Randolph, the woman he chose on The Bachelor, filed a restraining order against him months after they broke up. That restraining order alleged that Underwood had placed a tracker on Randolph’s car; that he stalked her; that he showed up unannounced to her parents’ apartment, that he loitered outside of her apartment at 2 a.m.; he bombarded her and others with harassing texts from an anonymous number; and he accused her of hanging out with an ex-boyfriend.

It was an ugly piece of business that the tabloids, People magazine, Netflix, and Good Morning America all seemed to paper over when Underwood — also known as the virgin Bachelor — announced that he was gay. It felt like that was exactly what Underwood had hoped to accomplish with his Netflix series: Resurrect his “brand” and sweep the restraining order under the rug.

It felt like something out of Kevin Spacey’s playbook.

Underwood’s most recent statements ahead of the release of Coming Out Colton sound equally scummy/scammy. “I think [the restraining order] was sort of a huge wake-up call. I’m sad that it even got to that point to where that had to be my wake-up call and me affecting other people in my life was sort of the moment that I realized I had to come out,” he told People magazine.

Underwood told People that were it not for the restraining order, he probably would not have come out as gay, which is exactly the point that many were making. Underwood, however, is trying to reframe that narrative, suggesting that the behavior that led to the restraining order was because he wasn’t being true to himself.

“I do think that that moment was a realization, like, ‘What are you doing with your life? This is not who you are. This is not what you do.’ Like, ‘Why are you in this situation right now?’ When it boiled down to it, it was because I wasn’t myself. I wasn’t being true to who I was, and I wasn’t in a really good place.”

All due respect to Underwood and to the difficulty of coming out — especially for someone from conservative Indiana — but stalking and abusive behavior are not a function of one’s sexual orientation. If he’d assaulted Cassie Randolph, no one would be like, “Oh well. He couldn’t help it. He was in the closet!” What part was he playing before the restraining order, exactly? Was he under the belief that, in order to pose as a genuine straight white male, he needed to place a tracker on his ex-girlfriend’s car, yell at her for contacting an ex, and hang out outside of her apartment in the middle of the night? And why is Netflix rewarding him for that behavior with another reality series?

“Once I could just be myself and not have to worry about who talks to who,” Underwood said, “I can be honest and real with people, it was valuable.”

Methinks that Underwood is still not either “honest” or “real.” It sounds like he’s just being opportunistic.

← Seth Rogen Got Really High And Ended Up On An Adele Special | Excuse Me For Introducing You to 'Sorry If I Call You Love': The Worst Idea for a May-December Romantic Movie → 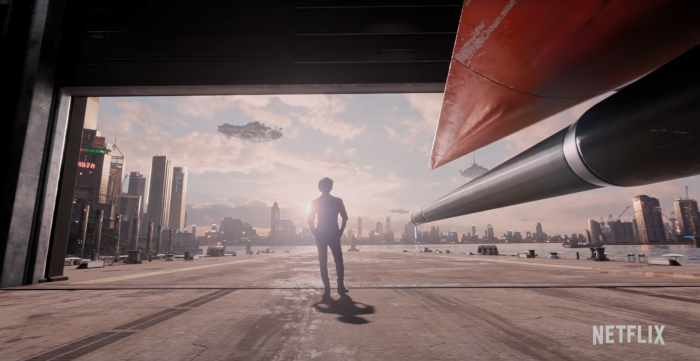 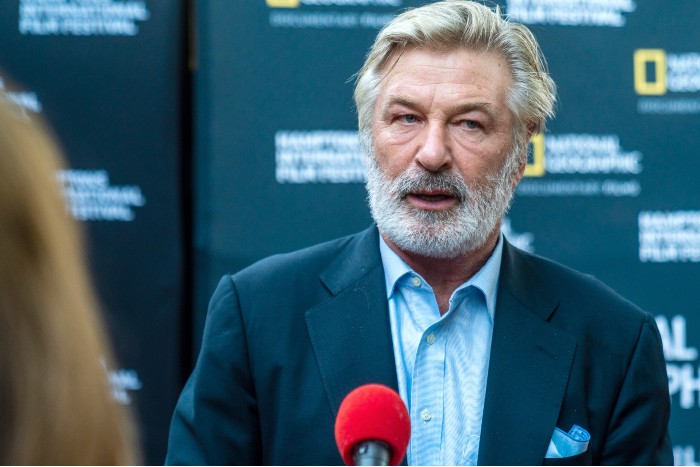