Welp, Chet Haze is back on his bullshit. If you’re doing what you’re supposed to be doing in life, then you’re actively ignoring Chet Haze’s existence and thus aren’t keeping up on what dumb shit he’s up to lately, so good for you. I, however, have not made good life choices and thus sometimes become aware of his existence in a way that I wish I wasn’t.

Case in point, yesterday, in his boneheaded-wisdom, he thought it was OK to compare his use of Jamaican patois and mimicry of black culture to a Jamaican Rastafarian becoming a snowboarder and becoming part of the snowboarding culture. If you are betting he says “Are white people supposed to be mad at him for appropriating that culture???” like it’s a mic drop moment, then, well friend, I see you subscribe to “White Men Being Harmful Boneheads” magazine and got their late edition yesterday.

Just leave Jamaica alone please. @CHETHAZE your accent is shit, your knowledge on cultural appropriation is shit, this is a shit take, all of this is shitty.

We know you don’t have any skills or a job but surely you can find something better fi do. pic.twitter.com/2dwYFeFKxz

This video is the rich-white-kid-born-with-a-silver-spoon-in-their-mouth’s version of ICP’s “Miracles.” You know, stupid bullshit that they think is sooooooo deep, and because no one has ever told them they aren’t special, they believe that these thoughts have to be released into the world.

Chet Haze is proof that not everything Tom Hanks has done is great, because this is some dumb, harmful bullshit.

If you’re wondering why I didn’t link to his original video, it appears that Chet Haze, genius boy wonder, took it down (or it could be an Insta-Story. Honestly the whole thing is so dumb it’s not worth trying to find out more about it.) He did, however, leave up this video, which…OK. You ever look at something so breathtakingly dumb and offensive and decide it’s just not worth pointing out all the ways it’s bad, because getting through to that person would take longer than how much time you have on this planet? No? Watch this video and then you’ll understand what I mean. You will actively feel yourself getting dumber watching it:

HOLD UP WAIT A MINUTE… YALL THOUGHT I WAS FINISHED?!?!???? (#MeekMill voice) 🇯🇲 🇯🇲 🇯🇲 🇯🇲 🇯🇲🇯🇲🇯🇲 U KNOW WTF GOIN ON… AND IF YOU DONT JUST ASK #GEAZY HE KNOW WAH A GWAN WIT DEM GYAL… AND TO ALL YOU LAMES STILL BITCHIN ABOUT APPROPRIATION PREE DIS… YALL CAN “APPROPRIATE” DEEZ NUTZ LMAOOOO 🤣🤣🤣🤣🤣🤣🤣🤣

Chet also thought it prudent to address the I’m-an-offensive-white-guy thing (which, side note…I’m starting to suspect that as a man who claims to love Jamaican culture so much, he doesn’t actually realize Rastafari is a religion? Because why would someone’s religion affect their ability to snowboard?! His whole argument is deeply, deeply stupid.) Guess what, dummies. He’s not the dummy, you are for getting upset at it. He does the classic white guy thing where he’s, like, “I made you think, didn’t I? That was my goal alllllll along.” I am fairly certain Tom Hanks’ PR people told him he had to address it but didn’t realize they had to hold his hand in order to make it a non-offensive, non-stupid, non-apology.

If you don’t want to watch the video, good for you. Preserve those brain cells. Unfortunately, I did, so I’ll get into what it entails.

First, he manages to stick his foot into it again by talking about some of the feedback he got on his previous video, about how white people don’t have a culture. Since he is deeply, deeply stupid, he’s prepared with a mic drop of what is akin to “Oh? Guess what? Tell that to the French and the Swedes, DUMMIES.” (Not a direct transcription.) Which … it’s not even worth Googling to demonstrate the different ethnicities that make up those countries because we all have at least two brain cells to rub together to know that those places aren’t exclusively white, yes?

The stupidity isn’t finished yet—he then pivots away from sports to music and wants to compare Hip Hop to Country music. Again, I don’t need to Google it because presumably we were all aware enough this summer to know that Lil Nas X had the longest-running #1 single in the nation that just happened to be a country song about a horse. Chet’s point is that if you don’t have a problem with a black person wearing country boots, why do you have a problem with a white dude wearing gold teeth and braids? Oh, I guess he got us good there. We’ll address that general sentiment in a moment.

Then, the rich white kid who is the son of two super, super-rich and famous actors (Tom Hanks and Rita Wilson) asks why does this conversation always have to boil down to stealing from other cultures? Can’t it just be about appreciation? Which, I mean, I’ll answer this, again without Googling: Because, Chet, white men (and women) have picked through other people’s cultures since time immemorial, making it their own and making money off of it, while also ensuring that the very same people they steal from never get any f*cking benefits of said theft—in fact, we might decide to systematically oppress them just for kicks. Specifically, white Americans (like you, Chet!) have stolen from black people in a way that is beyond morally reprehensible (to be clear, I am talking about slavery, Chet) and continues to this day (go watch Ava DuVernay’s The 13th if you don’t believe me.) Have I mentioned how white people tend to treat anyone who isn’t white like complete and utter shit, to boot? We call the cops on black people just trying to have a picnic in the park! We enact laws to fuck with people who don’t look like us, have weaponized the police force against them, while we’re completely happy to take anything we see fit, from them—and we’ve created an entire system of government to ensure we can. That’s f*cking why, Chet.

You can show your love for the black community, as you say you want to, by elevating voices within it, using your vast access to money to support black-owned businesses and brands, and perhaps investing in causes, schools, and communities— because money talks and bullshit walks, bud.

However, if all you want to do is wear the way someone else talks like it’s a costume? That’s not supporting or embracing anyone, Chet. That’s just being a f*cking, harmful fool.

The Oscars Have Sucked for A While. Case in point: Val Kilmer’s Snub for 'Tombstone' 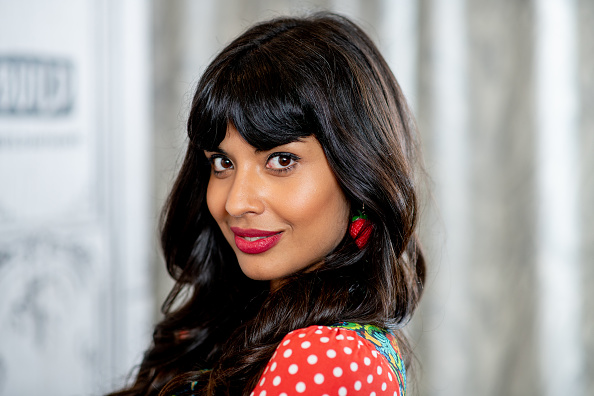 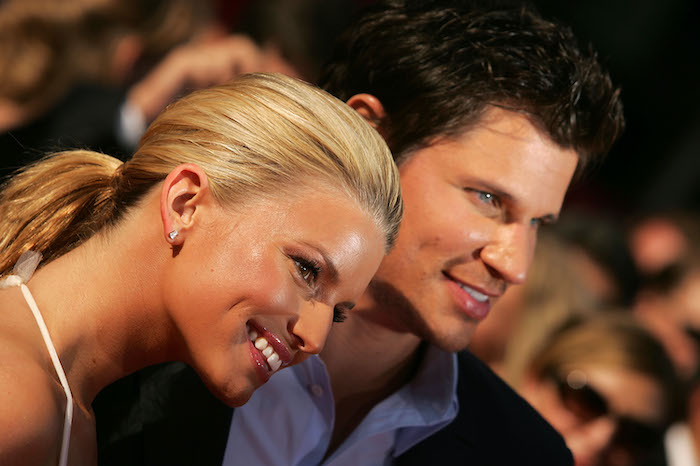