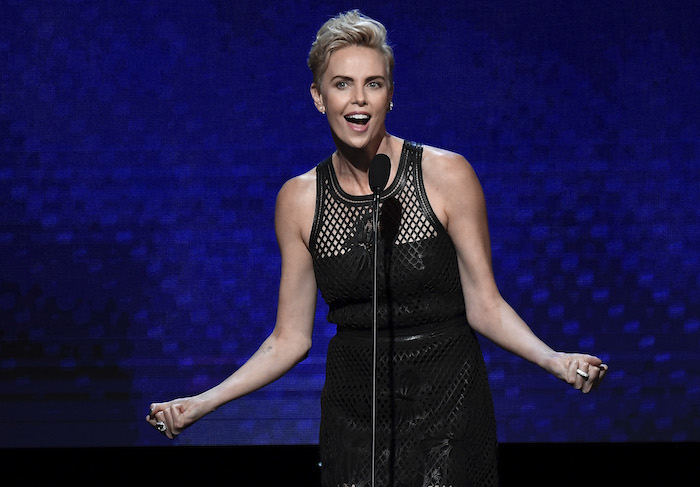 Today, November 11th, is Singles Day. I know about this because it’s trending on Twitter, so naturally it must be a thing. (I looked it up. It is!)

I am single for many reasons, but the topmost being I really enjoy having my time (and money) as my own and I have yet to meet someone who is a plus and not a minus in my life in the long-term. That may seem harsh, but take a second and go read a few posts on r/relationships on Reddit and tell me that being in a relationship is the best thing, ever, at all times. It’s not! Relationships are hard work, and if you don’t like the person going into it a lot, it’s going to make being in one very, very hard. Which is why I abstain unless someone is really awesome.

The thing about being single in your thirties (and I imagine, beyond) is that there is a certain contingent of people who pity you because they feel like life is passing you by—that you never found “the one” and now, it may be too late.

Now that I’m older, I completely identify with Carrie Bradshaw when she married herself in that episode of Sex and the City in order to recoup a pair of stolen shoes from her s*itty friend who didn’t care that they were pinched at her house, not taking into account how much money Carrie had spent on wedding and baby gifts over the years—opting instead to shame Carrie for how much she spent on shoes because she saw that as a frivolous waste of money only a single woman could ever possibly opt for.

Being single means that you, and you alone, get to dictate how you spend your money and time, and honestly, it’s pretty great! Just ask Carrie Bradshaw (who is fictional, I get it, but whatever, work with me here.)

This all brings me to Charlize Theron, whom I believe to be the patron Saint of Boss Bitch Singles, among whose ranks I self-identify with.

Earlier this year, she spoke about her singledom:

“I’ve been single for 10 years, it’s not a long shot. Somebody just needs to grow a pair and step up,” she said. “I’m shockingly available.”

I cannot tell you how much I identify with that statement. I feel it in my soul. I’m not here to fix someone, or be fixed by someone. As I said earlier, at this point in my life, I know who I am and what I want. Whoever comes into it had better be able to step up (and keep up,) or else it’s not worth my time.

Being single is great—being in a healthy relationship is great, too! I do believe, however, that the time spent being single isn’t just a holding pattern for your next relationship, and I feel like that last part is sometimes lost in the mix when talking about singledom. There are varying degrees of singlehood—some people want relationships, some people don’t—and everyone should get a day in the sun outside of their birthday, like Carrie Bradshaw says in the clip above, dammit!

So happy Singles Day to all of you fellow Boss Bitch Singles out there (and a special shout out to all the single parents out there. Y’alls’ job is much harder than mine, and I respect the hell out of that, and acknowledge that this post was written by a solo-single point of view, so, again, respect.) Our day in the sun is today—and I hope you enjoyed it.

See us out, Furiosa! 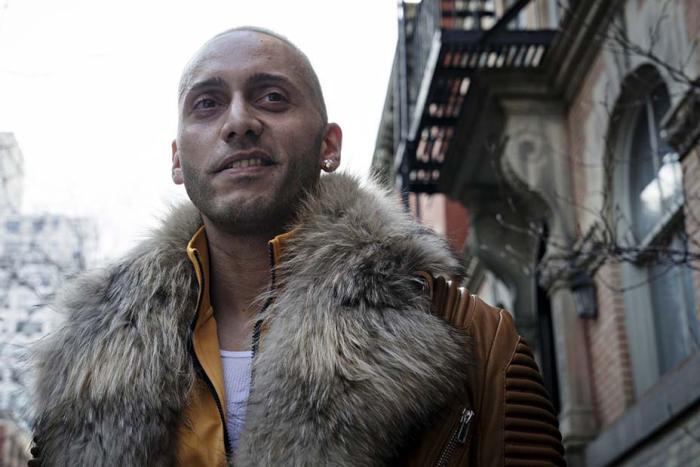