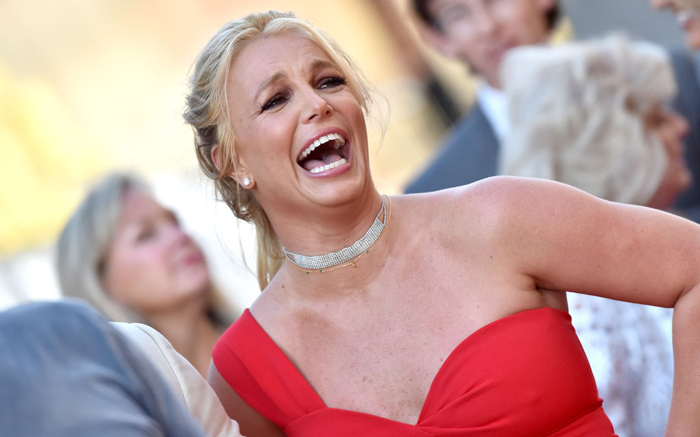 Earlier this year, Dolittle was a bomb at the box office. Reportedly budgeted for $175 million dollars, the CGI-stuffed, Robert Downey Jr. vehicle that boasted a massive and costly marketing campaign made only $223 million worldwide. It was an instant punchline and absolutely loathed by critics. In his review, our own Steven Lloyd Wilson declared this adaptation of the adored Hugh Lofting books: “an abominable black hole of creativity and talent that should never have been made.”

But Britney Spears doesn’t care. The pop icon recently took to Instagram to proclaim her appreciation for this family-friendly flop, calling it a “must-see” and so much more.

This movie is a must see !!! @RobertDowneyJr is so genuine you fall in love with him ….. the animal characters are hilarious and there seems to be a Special Tone throughout the whole movie which I find hard to find these days 🤔🤔🤔😘. So if you watch this movie and you're as enamored as I was with his jackets and clothing …. don’t get lost like I did 😂 just remember he’s a man who can speak to animals and he’s brilliant 🦜🐳🦁🐷🐻🦋💕 !!!!! Pss …. how long has it been since you’ve seen what you’ve wanted to see ….. I can’t even count how many movies I’ve watched in this quarantine so far 🙄🙄🙄😅😅😅 !!!!!

I’m no fan of this movie, yet I can’t deny Dolittle does have a “Special Tone.” It may not be for everyone, but it clearly worked for this movie-loving momma. Plus, she’s got a point, the jackets are good fashion eye candy. In fact, Spears’ enthusiasm here is so powerful that I’m almost tempted to give Dolittle a do-over rewatch. Almost. Overall, she wrote, a short, sweet, and solid movie review. It honestly makes me wish I’d seen it sitting next to her.

Britney, call us if you ever want to quit your day job. Just one note: I am left wondering what you thought of the controversial climax that had Downey shoulder-deep in a dragon’s anus. Did you find it hole-y entertaining? Or just crappy?

← Ariana Grande Re-Enacts 'The Waterboy,' Impresses Adam Sandler | Your 8 Billionth Reminder That Republicans Really Want to Sacrifice Our Lives for the Economy →