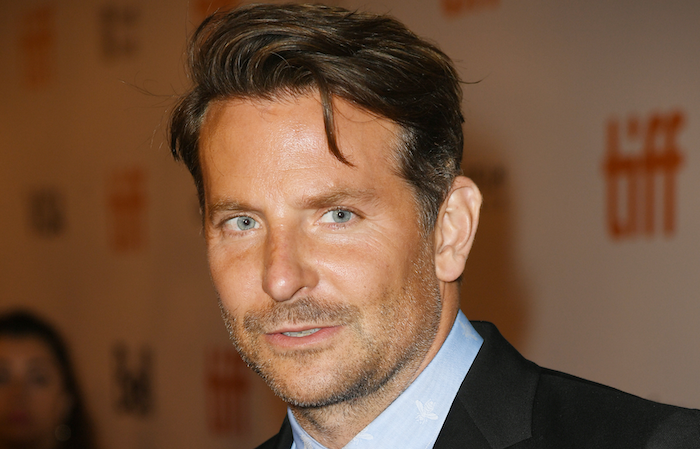 Bradley Cooper and Oprah Did What Together?!

Well, it’s finally come to this, a story about Bradley Cooper, Oprah and werewolves, none of which I have to bring in as secondary evidence to an imminent mole people invasion. No, friends, this time it’s Oprah who comes with the truth.

See, Oprah was on Ellen today, presumably to promote her new book club, but let’s be honest, she was also probably there to make sure that even though Ellen is good as a daytime talk show host, she wanted to see for herself that she wasn’t the best, because Oprah still obviously holds that crown. I like to imagine she was backstage, and would pointedly say things like “oh when we did this, we did it another way” and then took a sip of her tea and said nothing more on the subject. Oprah strikes me as a tea and not coffee drinker, but I don’t know her (although I wish I did.)

Anyway, here’s Oprah, talking about Bradley Cooper and werewolves (just like you always knew would happen):

For those of you that can’t or won’t watch it, or are werewolves worried that Oprah is finally out there and revealing the truth, I’ll summarize it for you.

Bradley Cooper has a game he likes to play on yachts with fellow rich people called “Wolves and Villagers” which, according to Oprah, is a “complicated game filled with judgment,” which honestly, she just described my dating life, too. I feel very seen right now.

Joining Coop and Oprah in this game was Katy Perry (presumably her boyfriend Legolas, too) David Geffen, mother f-ing Gail, and other people who presumably have money but lurk in the shadows so we don’t know how much wealth and resources they truly control.

Oprah also revealed that Katy Perry and Cooper were the most competitive in the game.

I mean, are you surprised?

Katy Perry is a Scorpio, so that’s a given, and Bradley Cooper probably is a werewolf, so there it is. I have nothing to back up that assertion, but it feels right to me, and honestly, I’ve never seen him out and about on a full moon so it’s not like we have any proof he’s not a werewolf, either.

Oprah should thank her lucky stars she wasn’t stuck on that yacht when he transitioned into his night form and went looking for meat. Never get between a werewolf and feeding time, friends. That one episode of Buffy taught us that.

I guess if there’s one thing to learn from this article, it’s not that Katy Perry is competitive, but that Bradley Cooper is probably a werewolf and you should avoid him at full moons, especially at Bar Mitzvahs. 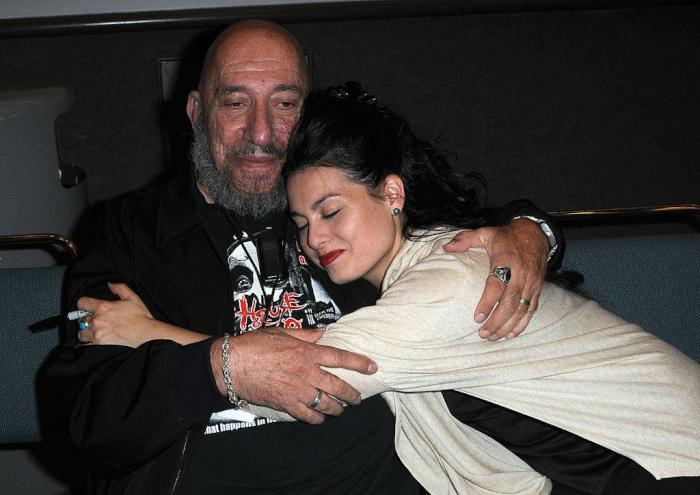