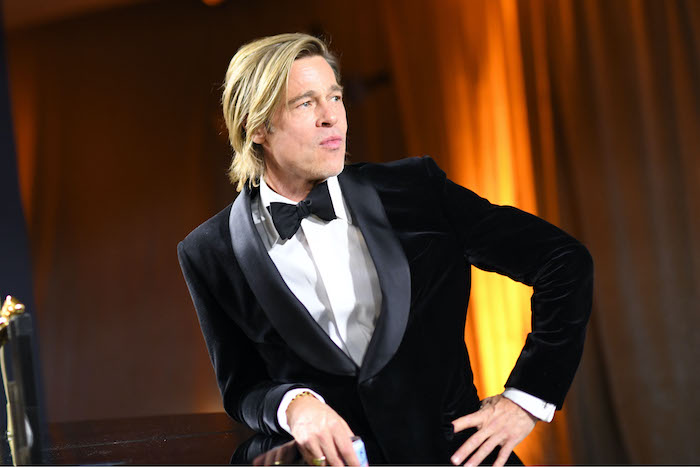 Brad Pitt Wants You to Know He’s a Good Dad, Too, OK!?

I sometimes wonder what weird sh*t I would do if I were a celebrity. I mean, I already basically know I’d follow the Cage route and buy dinosaur bones, haunted mansions, and other things that only rich “eccentrics” buy. There’s the other component, though—what would I leak the press via “unnamed sources?!”

I think we all know it would involve frequent mole people updates, and of course, the rumor that Gerard Butler and I aren’t banging buddies, but instead, ghost-hunting buddies. I’m pretty sure I wouldn’t use anonymous sources to talk s*it about my ex unless it was to spread the rumor that they had died in a mine collapse 150 years ago, and what you see is not them, but it, which is always hungry.

Brad Pitt, as far as I can tell, has opted for a different route, leaking to the press that he missed the BAFTAs in order to be by his daughter’s side during her surgery, which his ex, Angelina Jolie, recently wrote about. An unnamed source, however, wants you know a very specific thing, per Page Six:

However, the friend admitted that Pitt had never spoken publicly about his kids — and never will — as Jolie spoke out.

Yes, friends, you need to know that he will never speak out about his kids, unlike how a certain bitch-of-an-ex-wife, will.

I know it’s not the correct reaction but this makes me laugh. I cover both Brad and Angelina not-irregularly here, and their articles have a certain consistent flavor to them. Angelina overtly uses the press to demonstrate her kids are happy and healthy and doing OK. Pitt uses the press via covert “anonymous sources” or “friends” to s*it on her and remind you he’s not out there parading his family around unlike his she-beast-from-hell-ex. You can basically set your watch to it. Then, invariably, the comments will be littered with accusations of being anti-Brad (I mean, guilty. Dude wasn’t in Hackers or Foxfire), or just sh*tting on Angelina, because misogyny is baked into the fabric of our society.

Here’s what I know—most of their kids are teenagers and in prime knucklehead territory, yet you never hear a peep about any of them getting up to no good. So someone is clearly doing something right—and I’m inclined to give Angelina the bulk of that credit as it’s been made very clear that several of their children still want nothing to do with Brad.

Just know that he was there for his daughter during her surgery, too, OK!?!? Only you don’t see him writing Op-Ed pieces about it, or anything. He doesn’t need the attention.

For the record, as was stated in the original article, even though the daughters who needed surgery were never named, Angelina explicitly stated that she as given consent by both of them to write about their medical issues, so…your move, Brad. 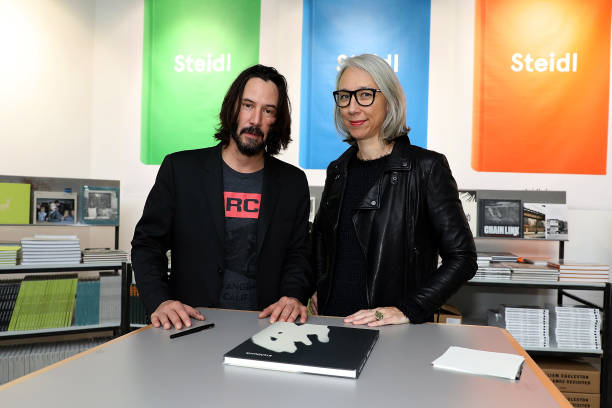