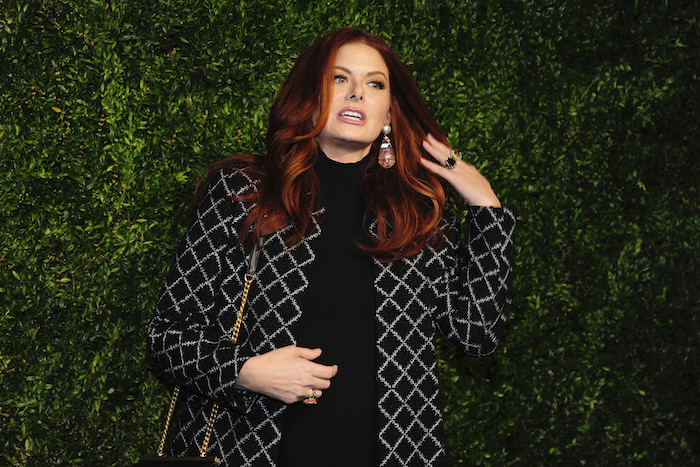 ← Milk is Gross | Disney Is Not Impressed with the Next X-Men Installment, 'The New Mutants' →