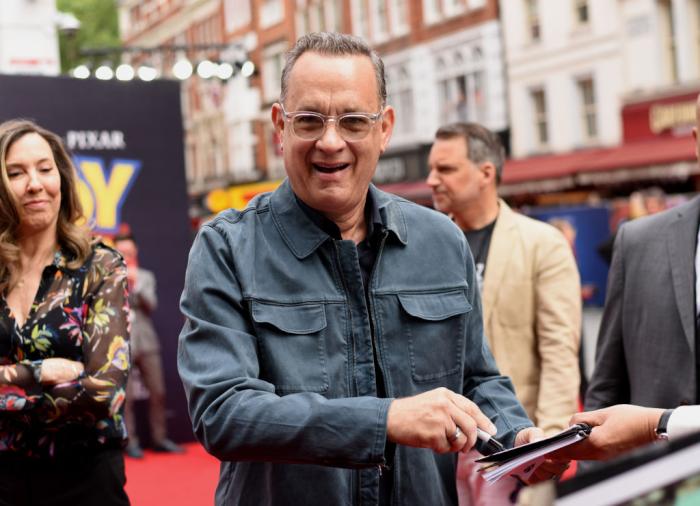 America's Dad Wants You To Know Your History

Last week was the centennial anniversary of the Tulsa Race Massacre. On Thursday, speaking at a Republican event in New Hampshire, former Vice President Mike Pence said (among other dumb things) that “America is not a racist country.” He referred to systemic racism as a “left-wing myth.”

Let me stop you right there, Mike.

Racism is so baked into American culture that people are willing to self-identify as fascists to save themselves from uttering the words Black Lives Matter. Without the racism that allowed our white ancestors to believe slavery was justifiable (and defensible!) this country would not exist. It literally would not have been built.

There are 245 years of atrocities perpetrated against Americans of color that we have yet to fully reckon with. And until we start teaching the truth of our history in schools we will never get there.

Do you know how I know I’m right? Because Tom Hanks agrees with me.

Until recently, the Tulsa Race Massacre was not seen in movies and TV shows. Thanks to several projects currently streaming, like “Watchmen” and “Lovecraft Country,” this is no longer the case. Like other historical documents that map our cultural DNA, they will reflect who we really are and help determine what is our full history, what we must remember.

And just like many of us non-celebrities have been asking ourselves since 2019’s Watchmen, Hanks too wants to know how this tragedy (among others) been overlooked in history classes for so long.

America’s history is messy but knowing that makes us a wiser and stronger people. 1921 is the truth, a portal to our shared, paradoxical history. An American Black Wall Street was not allowed to exist, was burned to ashes; more than 20 years later, World War II was won despite institutionalized racial segregation; more than 20 years after that, the Apollo missions put 12 men on the moon while others were struggling to vote, and the publishing of the Pentagon Papers showed the extent of our elected officials’ willingness to systemically lie to us. Each of these lessons chronicles our quest to live up to the promise of our land, to tell truths that, in America, are meant to be held as self-evident.

There’s a George Santayana quote that is used so often it’s entirely trite now, but still accurate. “Those who cannot learn from history are doomed to repeat it.” If we don’t teach this part of our history to our children, it will continue to play itself out in our policies, on our streets, and in our schools and workplaces, as it has been.

Whitewashing our history does not protect or insulate our children from it. It makes them more vulnerable to repeating it. Listen to Tom Hanks. Obama didn’t give him the Medal of Freedom for nothing, ya know? 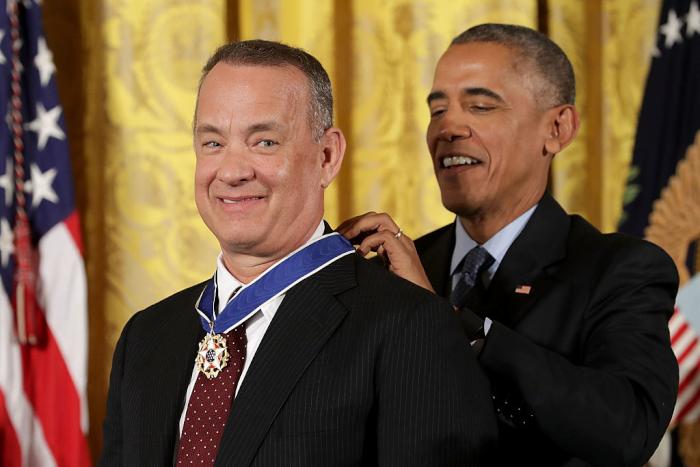 ← Review: 'The Conjuring: The Devil Made Me Do It' Is Bad In A Concerning Way | Review: Filmmaker Christian Petzold Imagines the Fantastic and Again Explores German Identity in the Spellbinding 'Undine' →