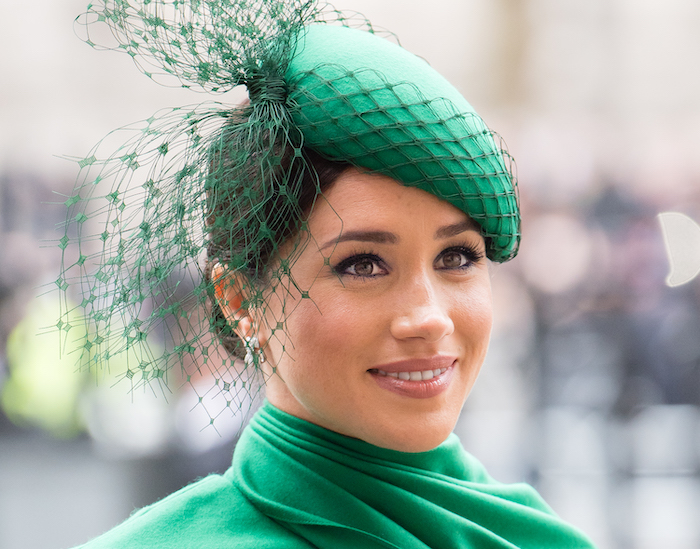 After Elephants, What Animal Should Meghan Markle Narrate for Next? (The Answer is Obvious…)

Friends, if you haven’t already, I suggest you watch Elephant, the Disney+ documentary that Meghan, Duchess of Sussex narrated. (Yes, that was her credit in the title. What a flex, and you love to see it!) It was pleasant enough, and the only nature documentaries I can watch are Disney ones (lemmings aside) as my heart can’t handle the harsh reality of what it means to be an animal in the wild, I need the sanitized Disney version, and Elephant was pretty sanitized for the most part.

Aside from elephants doing elephant things, the breathtaking scenery, and of course, the odd monkey that pops up to do monkey things (aka the best kind of things), Meghan’s narration was a large part of the movie’s appeal to me. She was warm, entertaining, and overall did a very good job. In fact, she did such a good job that I want more Disney+ nature documentaries with her—but what animal should she do next?

Not dolphins, they’re assh*les. I feel like big cats are having their moment in the sun via another streaming platform/show right now. Monkeys are always a good choice, but you know what I really want? A Meghan Markle/honey badger collaboration, please and thank you.

In case you don’t know, honey badgers give not a single solitary f*ck about anything, including their own self-preservation. They will f*cking fight you, even if they’re outmatched, because honey badgers don’t care. Lions were the enemies of elephants in Elephant. You know, elephants? Those massive, huge animals that travel in herds and can (and do) kill humans by trampling them? Yeah, they’re scared of lions. You know who isn’t?

(Don’t worry, this is a sanitized clip. I wasn’t kidding, I don’t like nature shows for the circle of life they portray…)

Now picture this, Meghan Markle, with her calming, sparkly voice, narrating how angry and ready to fight the honey badger is, as it takes on a lion.

“The honey badger is angry. It is always angry. So it wakes up, without a solitary fu….care, and decides what creature to torment for the day. It is the honey badger’s way.”

Let’s be honest, Meghan is kind of the honey badger of the Royal family, and I mean that in the best way possible. She said “f*ck no” to her horrendous treatment, and noped out of the whole thing, taking the good prince with her, leaving the rest to figure out who will be their scapegoat, now. That’s bad ass. She essentially took on a pride of lions and she won. If that’s not honey badger energy, I don’t know what is.

So to Disney I say—make another nature documentary with Meghan Markle, and make it be about an angry, out-of-f*cks-to-give honey badger, and do it now, you cowards. I eagerly await your response. 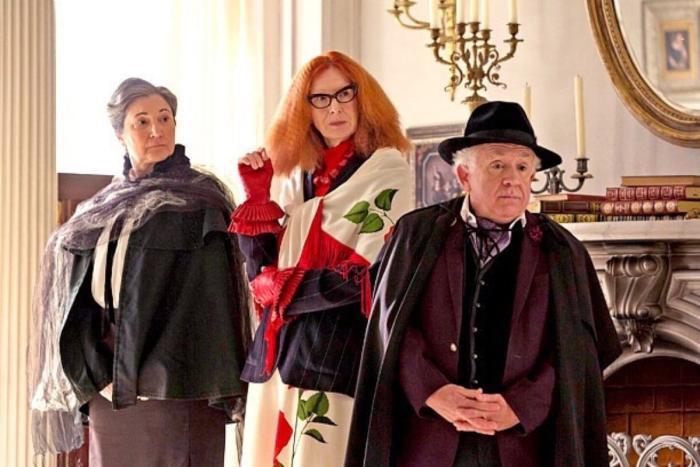 It's Story Time from Warm-Hearted 'Freezer Queen' Leslie Jordan, The Man Who Once Shared a Jail Cell with Robert Downey, Jr. 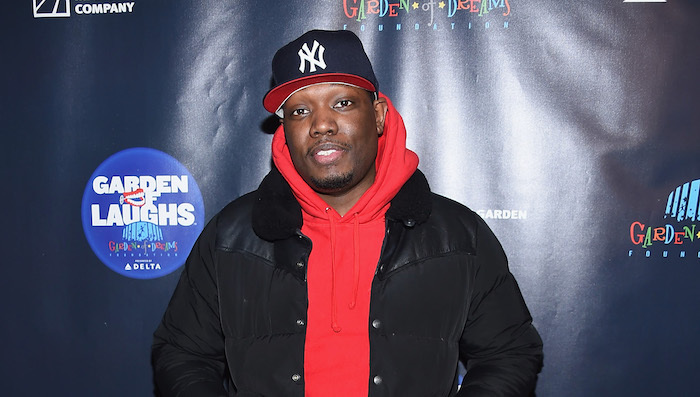