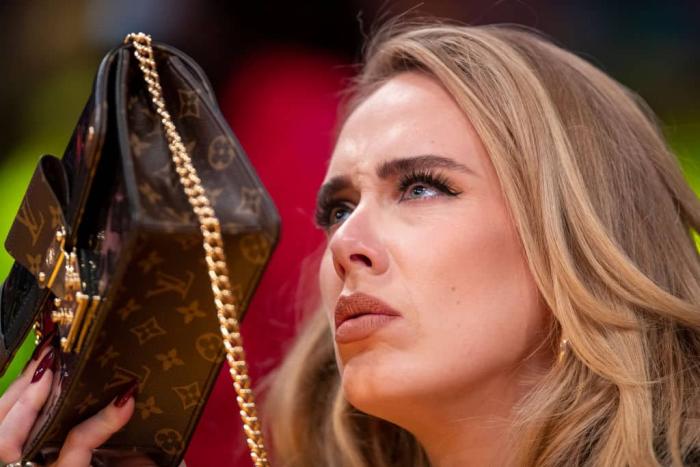 2021, all things considered, was a solid year for music. Shout out to my favorite album of the year, Jubilee by Japanese Breakfast. In terms of the biggest artists of the past twelve months, there wasn’t exactly a ton of surprises. Who would have the biggest selling album of 2021? Admit it, you knew who it would be from the moment they announced the release date.

Yes, it’s true. Adele and her latest release, 30 was the biggest album of 2021 and it managed it after only six weeks on sale. Her so-called divorce album, which was also lauded by critics, sold more than 600,000 copies in the UK. 80% of those were CD and vinyl sales, which bucked the prevailing trend towards streaming. She beat out the likes of Olivia Rodrigo, Elton John, and some group called ABBA to take that spot. Globally, 30 reached number one in 36 countries. In America, 30 sold 839,000 album-equivalent units in its opening week alone. 30 also became the biggest selling vinyl album of 2021 as well as the first album in 2021 to sell over a million pure copies. Her biggest competition in the U.S. was Morgan Wallen, the country singer who got caught saying the ‘n’ word on camera at the beginning of the year then sat at the top of the album chart for 10 weeks in a row. Something something cancel culture.

As noted by the BBC, in the UK, Adele’s sales are still far below the 800,000 copies that her previous album, 25, sold in its first week. Streaming is now the undisputed dominant force in music, accounting for about 83% of audiences’ consumption. CD sales fell to a 33-year low but vinyl sales increased 8%. Many artists have talked candidly about how streaming revenues simply aren’t enough to live on. For an artist like Adele, things are different simply because she can command not only such high and guaranteed sales but because her fans lean towards physical media. She’s an increasing rarity: a singer who only needs her music to make a living on. She’s not doing crypto ads or launching a skincare line or getting into acting. Her Las Vegas residency starts on January 21 and will run until April 16, with Billboard reporting that she’ll rake in an eye-watering $2 million per show.

For the rest of the industry, it’s somewhat tougher. Touring is still erratic thanks to COVID restrictions and artists are rallying against the paltry cut of profits offered by record companies for streaming revenue. In the UK, electronic musician Kieran Hebden, who records under the name Four Tet, is taking legal action against record label Domino over the royalties he is paid on digital services. He is arguing that he should receive 50% of the money generated when his records are streamed, instead of the 18% the label currently offers. Alas, Hebden has also admitted that he cannot afford to pursue the case if it goes to the British High Courts.

Record labels association the BPI have tried to argue that streaming ‘has empowered more artists than ever - from all backgrounds and eras - to build new fanbases around the world and to forge successful careers in music.’ There might be some truth to that in terms of having total international reach at your fingertips but it’s hard to dismiss how disrespected and short-changed many musicians feel by it. It’s like basically every other job in the arts: everyone assumes you’re absolutely loaded despite the reality that the vast majority of working actors, writers, musicians, etc, are living on the breadline. Frankly, if you work in any of these fields, it’s hard to get people to understand the financial difficulties of it because you’re all too often seen as spoiled or secretly loaded.

It remains to be seen how the upward growth of streaming will impact artists in 2022, especially with touring continuing to be a touch-and-go situation. Expect 30 to continue to sell well, if nothing else. She is one of the world’s best-selling music artists, with sales of over 120 million records. That’s not going to stop anytime soon. Hey, it’s her or Ed Sheeran. Pick wisely.