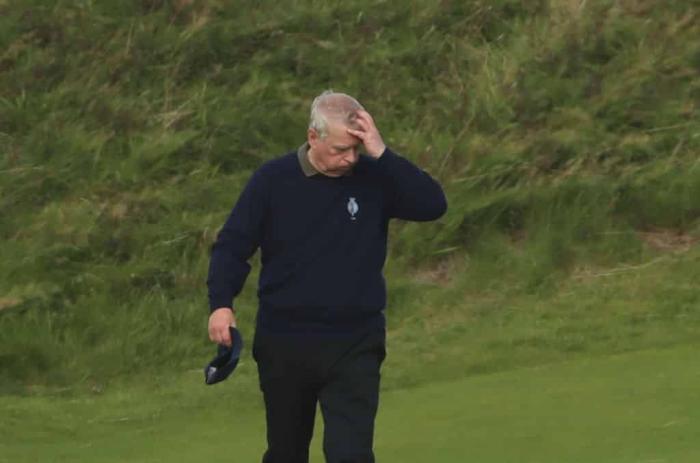 Today, the British royal financial records were published, which is a regular means of supposed transparency to allow taxpayers to see where all their money goes in maintaining this archaic and pointless establishment. Funds are down this year because the current plague has meant that royal palaces and the like were closed to the public but the royal sources insist that they won’t be taking any more cash from the British plebs. Uh-huh, sure.

As you can imagine, this news has given the UK press yet another cheap excuse to go after Harry and Meghan, despite the fact that they are now no longer official working royals, are financially independent, and paid back all the money on Frogmore Cottage, even though that latter issue was ridiculous. The Sussex trip to southern Africa cost the taxpayer nearly £246,000, which, you know, is par for the course because it was their job to go there and represent the Firm across several nations? This is the current red flag that all the talking-heads are waving around and decrying as a total shock, so indecent and unfair to us taxpayers. I mean, yeah? It is because monarchy is f**king pointless and we shouldn’t pay for this, but come on, there’s a reason that the £117,116 price ticket for the Cambridges’ trip to Pakistan or Prince Charles’s £210,345 charter flight to Oman isn’t the headline news here.

Nor, indeed, is the curious case of Prince Andrew. Yes, the accused sex offender and proud former BFF of serial pedophile Jeffrey Epstein just can’t keep his hands out of the royal cookie jar, so to speak. The disgraced Duke of York used to be nicknamed air Miles Andy because of his love of using helicopters and private jets on the public’s dime. He hasn’t stopped frittering away all that money either. It was revealed that he took a chartered flight that cost £15,848 to attend the Open championship in Northern Ireland in July 2019. Yes: £16k to go to a golf game. That’s more than millions of Brits make in a year. A ‘royal source’ defended this use to the Telegraph, saying that ‘we concluded that actually, the use of charter was the only way to get him to complete his engagements to fit in with his other programmes.’ Indeed, the news story I got this whole thing from is titled ‘Prince Andrew’s £16k flight to Portrush Open defended as bill for Harry and Meghan’s Africa tour is revealed.’ I mean, that is certainly some choice framing, right?

Also, the 2019 Open Championship took place a week after Epstein died. I don’t know if that’s relevant or anything. I just wanted to include that detail.

← Sterling K. Brown Just Thirst Trapped For The Good Of Our Nation | A 'Conan' Christmas Has Never Been More Terrifying →