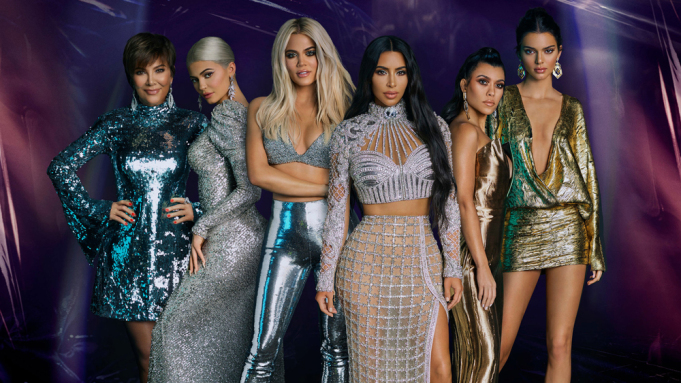 When Keeping Up with the Kardashians premiered on October 14, 2007, Kim Kardashian was the most famous in her family —save for then-step-parent Caitlyn Jenner— and the entire bunch decided to cash in on her notoriety with a reality show. That notoriety, from those who don’t recall, was a leaked sex tape with her then-boyfriend Ray J. One of the first advertisements for the show called Kim the “new Hollywood IT girl” and introduced her family as her entourage.

Over the years, the show followed the Kardashian-Jenner family as Kim posed for Playboy, lost her diamond earrings in the ocean, and dated different men. She married a couple of men too, of course. Kourtney met Scott, had kids, split from Scott, got back with Scott, split from Scott, and became a Crunchy Granola Mom Who Doesn’t Eat Granola Because Maybe Gluten. Khloe suffered greatly at the hands of the fans and tabloids, entering into crap relationships, being arrested for DUI, and other iconic things before becoming obsessed with a revenge body.

That’s not even getting into Kylie and Kendall and the things they were exposed to on the show via their sisters (stripper pole, anyone? Kim making out with Reggie Bush like he was a strip club customer in the champagne room?). Kylie started a cosmetics company and dated an adult while she was a teenager and NO ONE CARED ONE BIT. Kendall became a model, which was her life dream. Also, Bruce Jenner became Caitlyn Jenner and we were all so happy for her until she reminded us she was a conservative turd. MEMORIES.

Today, Kim dropped the news that Keeping Up with the Kardashians is finally over.

To our amazing fans - It is with heavy hearts that we’ve made the difficult decision as a family to say goodbye to Keeping Up with the Kardashians. After what will be 14 years, 20 seasons, hundreds of episodes and numerous spin-off shows, we are beyond grateful to all of you who’ve watched us for all of these years - through the good times, the bad times, the happiness, the tears, and the many relationships and children. We’ll forever cherish the wonderful memories and countless people we’ve met along the way. Thank you to the thousands of individuals and businesses that have been a part of this experience and, most importantly, a very special thank you to Ryan Seacrest for believing in us, E! for being our partner, and our production team at Bunim/Murray, who’ve spent countless hours documenting our lives. Our last season will air early next year in 2021. Without Keeping Up with The Kardashians, I wouldn’t be where I am today. I am so incredibly grateful to everyone who has watched and supported me and my family these past 14 incredible years. This show made us who we are and I will be forever in debt to everyone who played a role in shaping our careers and changing our lives forever. With Love and Gratitude, Kim

It’s the end of an era and I’m not sure whether to celebrate it for ending or for the myriad of Kim Crying gifs it gave the world.

I’m sure that the move has something to do with Kim working on her marriage to Kanye just because he never liked appearing on the show and they clearly need some together time. Perhaps the number of children the sisters and their one brother Rob have made them realize they didn’t want to continue documenting everything. At any rate, there are still episodes coming September 17 and a final season in 2021, if you’re into that sort of thing. Or just continue following their social media accounts, buying from their companies, and clicking on stories about them. They’re never really gone if you never ignore them. 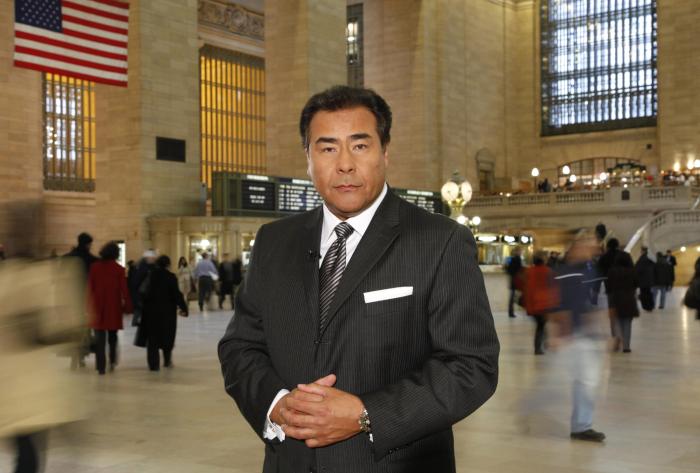 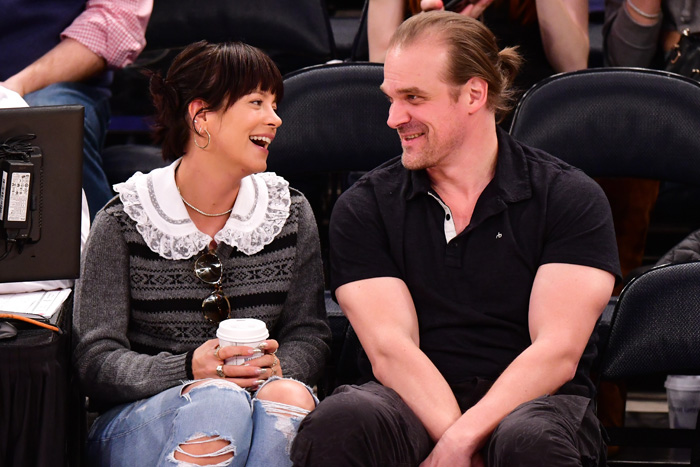