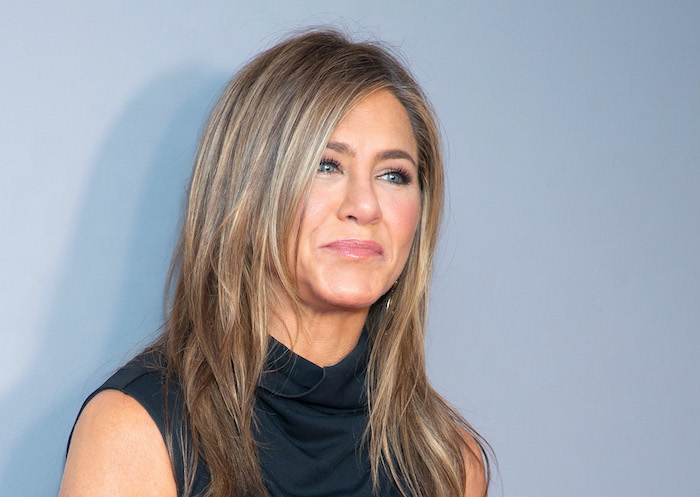 Friends, it’s that time again—it’s a new year, and thus, me and my cadre of shamans, crystal healers, white magick witches, and our assorted house ghosts have been hard at work coming up with the very accurate and most definitely-going-to-happen celebrity predictions for 2020. Unlike last year where we got drunk on boxed wine and wrestled in my living room, we all agreed that we are getting too old for such things with the start of the new decade, and thus opted for getting drunk on boxed wine and having a genteel slap fight instead, while “Barracuda” by Heart played on an infinite loop in the background. The last human standing was the winner in their prediction. I’m excited to share these with you now, so without further ado, our celebrity predictions for 2020. Just remember friends, these predictions are inscrutable and you should most definitely base all your 2020 financial decisions around them. You can thank me later.

In news that surprises no one, Jennifer Aniston will marry a time traveler this year, from the year 3049. Their name? Carl. However, in a twist no one could predict, Carl travels back to his own time immediately after the ceremony, causing mass confusion, as Jen becomes the first time travel-divorcee in recent memory. She creates case law by insisting that one can divorce someone who is not born yet. Carl is never seen from again…in our lifetimes.

Superheroes are Out, Bog Monsters That Scat Are In

In a shocking turn of events, every single MCU movie bombs at the box office this year, causing many outlets to declare that superhero movies are dead. However, there will be a smash global phenomenon when two competing movies about a bog monster that scats breaks world-wide box office records. The first being a buddy-cop dramedy starring Jon Cryer The Bog Monster Who Scats and the Good Luck Gang and the other, an action-packed movie with headliner Eric Roberts The Scatting Bog Monster. It’s impossible to go out in public without seeing at least five bog monster t-shirts, on people from all walks of life.

With The Good Place ending, Ted Danson is available for work once more. Netflix scoops him up immediately with the intention of rebooting Cheers…in space! The premise is further complicated by rolling in the cast of Fraiser, and their demand that their show’s reboot can only be a musical with a friendly robot taking the place of Moose, as it is well known dogs and space don’t mix. Inexplicably, the character of the Fonz is also added to the cast as well, and is reprised by Henry Winkler. This will be your dentist’s favorite show.

Chrissy Teigen, one of the most popular accounts on the social media platform, finally creates a tweet so viral that it breaks the platform, causing it to go dark, indefinitely. Bot farms, our racist President, and guys who exclusively drink Mountain Dew as their way to get sustenance mourn the loss; everyone else rejoices. Yay Chrissy!

Meghan Markle Develops Telekinetic Powers, Press Begrudgingly Back Off Her

Meghan Markle, who has been mercilessly attacked by the press for daring to be a black women in the English royal family finally has a breakthrough when it’s revealed that through a combination of finding a leprechaun’s pot of gold, and simply being fed the f*ck up with the racist BS she endures, and develops telekinetic powers, Carrie-style. The press lives in negative peace with her but that’s good enough!

If you’re a frequent reader at Pajiba, you know that Bradley Cooper has diligently been fighting the pervasive yet silent infiltration of the mole people in our society for at least a year, if not longer. He has a major win with mole people-human relations when he gets them to agree to not invade the topside world this year, and give humanity more time to prepare itself for the inevitable takeover. This accomplishment is overshadowed by the news that he will star in a rushed-to-production Bog Monster movie in order to capitalize on the newfound popularity of the genre, and thus will go unnoticed by practically everyone.


The Snyder Cut Gets Released, But It’s Not What You Think

The Snyder Cut of Justice League gets released and fans are shocked, angry, and disappointed to find out that what they’ve waited years for is merely their beloved DC heroes awkwardly talking about what they did on the weekend and trying to make chitchat without having a lot in common with each other, especially for Wonder Woman and Aquaman because their mothers names aren’t Martha, and thus, find it impossible to find anything to talk to Batman and Superman about. This causes fans to abandon the franchise in droves, opting instead to go all in on Bog monsters that scat.

Somehow, some way, Gerard Butler’s role in Geostorm will save the world this year. That’s it. That’s the prediction.

Well, 2020 is going to be a lot, so rest up while you can, and if you really want to be ahead of the curve, buy your tickets to The Bog Monster Who Scats and the Good Luck Gang.